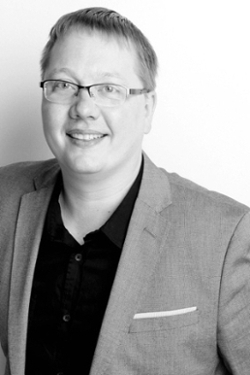 Dr. Mike McGregor is a graduate of the PhD program at Western where he was co-supervised by Professors Cameron Anderson and Laura Stephenson. After teaching at Bishop's University, he is currently in a tenure-track position at Ryerson University's Department of Politics and Public Administration.  His work is on attitudes, motivations, and voter behaviour at local and national levels in Canada. Dr. McGreggor has published widely in journals such as Canadian Journal of Political Science, Electoral Studies, Journal of Elections, Public Opinion and Parties, Nations and Nationalism, Political Psychology and Urban Affairs Review. He is the co-author or co-editor of three books, most recently Big City Elections in Canada (University of Toronto Press). He has also won numerous research grants, is the lead investigator of the SSHRC-funded Canadian Municipal Election Study, and was awarded an Early Researcher Award by the Government of Ontario.